The Benefits of Hiring Outside Fundraising Counsel

Convergent Note: The following is a brief excerpt from the article “Counterpoint: Feasibility Studies and Other Reasons Outside Counsel Can Help Small Nonprofits,” recently published by NonProfit PRO and written by Principal Mark Bergethon. To read the full article, follow the link at the bottom of the excerpt. In the recent article “9 Fundraising Myths Shattered,” […]

I very much enjoyed yet another Tennessee Chamber of Commerce Executives (TCCE) conference this year. Kyle Spurgeon and his team from the Jackson Chamber of Commerce were out in full force playing gracious host and did a great job all around. Special personal congratulations were in order this year on multiple fronts, including the recent […]

Convergent Principals Rick Kiernan and Mark Bergethon attended and exhibited at the National Charter School Conference in Nashville two weeks ago. While speaking to dozens of charter school representatives about the prospect of launching a capital campaign to secure major funding commitments, several common questions emerged, and we thought they might be questions you had […] 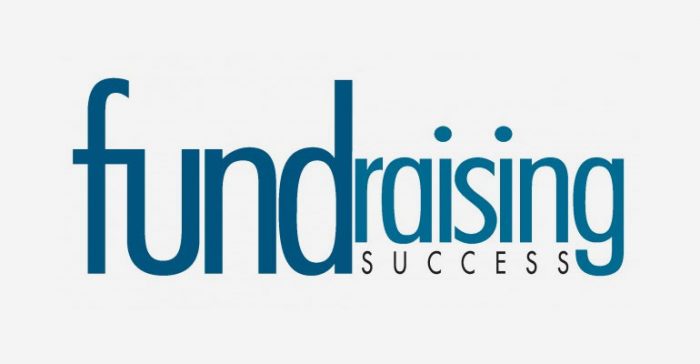 By Mark Bergethon We are excited to have Principal Mark Bergethon featured in FundraisingSuccess’s “ProSpeak,” which features essays about “the nitty-gritty of fundraising, written by the people who do it every day.” Here is a quick look at the article: Through the implementation and analysis of hundreds of capital fundraising campaigns, my company has identified […]

Raising Money For Endowment Vs. Facilities Or Programs 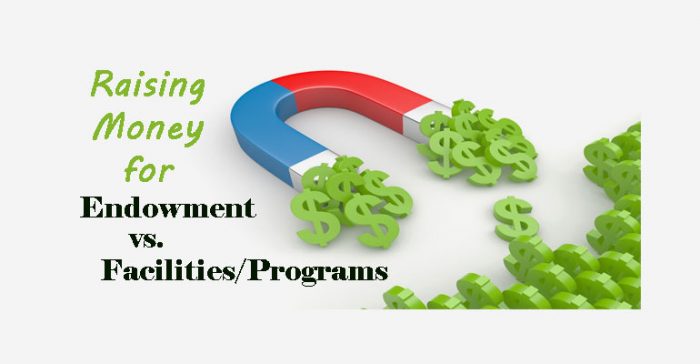 By Mark Bergethon How do Asking Rights™, endowment, and transfer of wealth impact each other? As part of the Central Florida Foundation‘s 20th anniversary celebration, Mark Brewer, President/CEO of the Central Florida Foundation (CFF), and Tom Ralser, Principal of Convergent Nonprofit {and author of Asking Rights: Why Some Nonprofits Get Funded (and some don’t)} provided a lot of […] 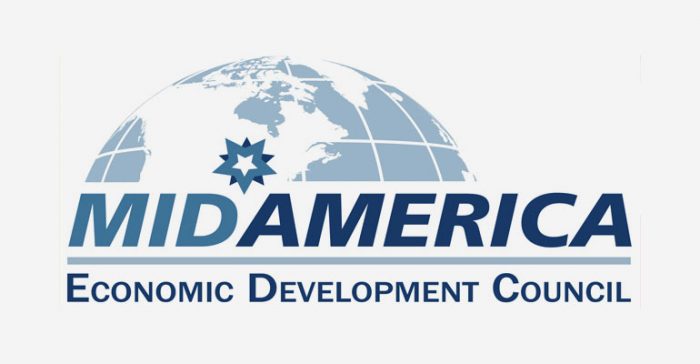 I had a great time exhibiting at the Mid-America Economic Development Council’s Best Practices Conference in Minneapolis last week, and I hope those of you who were able to attend enjoyed it as much as I did. While Convergent attends many conferences throughout the year, I always look forward to MAEDC conferences because there is […]