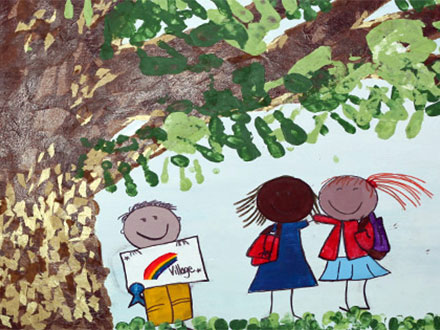 Duluth, Georgia-based Rainbow Village has been providing transitional housing to homeless families with children for over 25 years. In 2008, the organization’s leadership determined it was time to significantly expand their mission… with a goal of tripling the number of families they serve. They took all the rights steps. A board-led strategic planning process helped to define their goals, costs were researched and a goal of $7 million established, and a consultant was brought in to complete a funding feasibility study. That’s where it almost fell apart before Convergent was engaged. 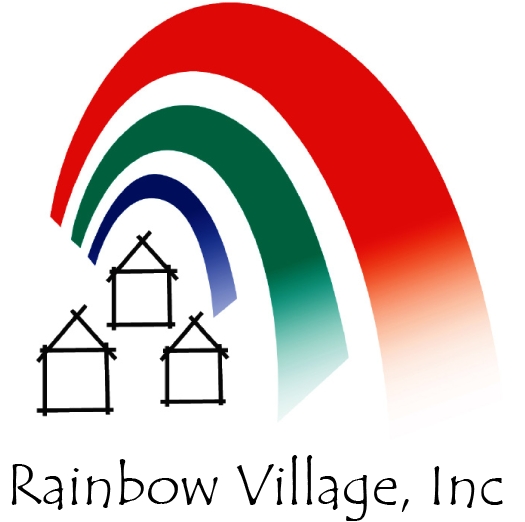 They were the first to truly educate us about the entire paradigm shift in nonprofit fundraising, focusing on communicating outcomes. Nonprofits do add tremendous value and community impact, but we don’t always communicate that message effectively.”

At the end of a board-led strategic planning process, Rainbow Village estimated they would need to raise upwards of $7 million to actualize the vision they set forth. After the consultants who completed their funding feasibility study reported a disappointingly low recommended goal, Rainbow Village CEO Nancy Yancey found herself remembering one sentence she heard while attending Convergent Principal Tom Ralser’s presentation at a Georgia Alliance to End Homelessness conference:

“What if I told you that you already had all the donors you need?”

Nancy’s recollection of this seemingly simple question can be looked at as the turning point in Rainbow Village’s Capital Campaign. After determining that the original firm’s “old school” philosophy was not the right approach, Rainbow Village ultimately hired Convergent to manage the campaign.

Convergent revisited the individuals interviewed by the previous consultants during their feasibility study. It was immediately apparent that the total scope—and impact—of the campaign had not been properly explained. In fact, the process of re-interviewing these individuals directly led to two separate $1 million investments, which provided significant momentum from the outset of the campaign.

As Rainbow Village’s expansion plans continued to grow, Convergent recommended conducting the campaign in three distinct phases. The rationale was to secure adequate investments in Phase I to break ground on the initial expansion. By doing so, future investors would have a powerful visible motivation to support Rainbow Village’s goal of tripling the number of families it serves. 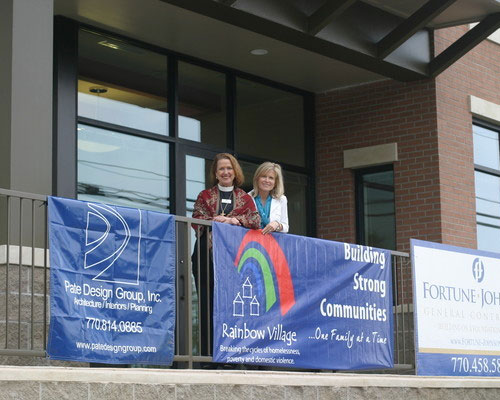 Rainbow Village CEO Nancy Yancey and Convergent Campaign Director Severin Garrett celebrate during the ribbon-cutting ceremony for the new offices and apartment buildings built with funding secured in Phase I of the capital campaign.

Thanks to the training and motivation they received in Phase I, they have been met with resounding success. In fact, the Rainbow Village team feels so confident in raising the remaining funding needed that they increased their overall goal to $9 million, far exceeding the original goal and allowing them to significantly increase the impact they will have on homeless families in their region.

Convergent preaches a Return on Investment approach to fundraising, and it is now clear to me why they do so.”

What struck a chord with the entire board was Convergent’s insistence that in order to raise significant dollars effectively you really need trained, professional fundraisers. I can tell you of all the things connected to this campaign, the greatest angst for our board was the fear of having to ask for money. Taking away this angst—and replacing it with the reassurance that professionals would be making the ask—instilled our confidence in Convergent to lead a successful campaign.”