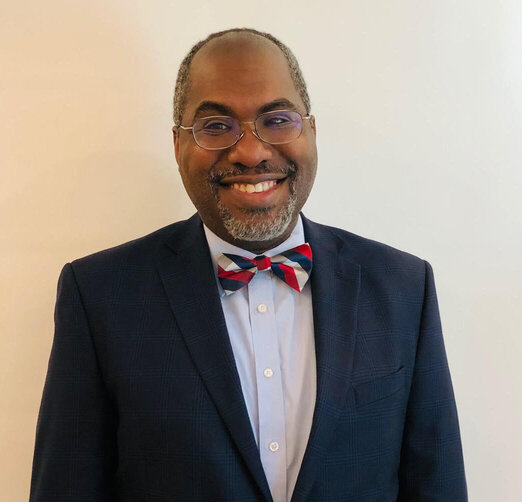 What makes my heart break? This is a question that I continue to ask myself daily. For the past 10 years, I’ve worked in many places with a variety of experiences. Nonprofits make my heart break because there is much work to be done. I’ve encountered testimonies from investors/donors throughout my career who appreciate the enthusiasm, passion, and urgency I bring to the table. This is not a job for me but a calling that God has placed in my life to transform people and nonprofits after my departure. I am walking in my purpose as I continue to be involved in the nonprofit spectrum, and the journey continues to be brighter in every moment.

Fred has a decade of nonprofit experience beginning in his early career as a consultant when he led a team managing seven campaigns for nonprofit organizations affiliated with grassroots advocacy. His skills include building transformative relationships with significant philanthropic impact and funding results.

As Associate Director of Development for Major Gifts at the Media Research Center, Fred managed a successful $15 million capital campaign with investments primarily from individual donors, foundations, and corporations. Prior to that, he served as Chief of Staff at Public Advocate of the United States where he was responsible for marketing, branding, development, and operational improvements which increased the organization’s visibility by 60 percent,  major gifts by 25 percent, and donor partnerships by 20 percent.

In addition to his knowledge of fundraising, management, and leadership, Fred has consulted and volunteered with nonprofits on the subjects of major gifts, planned giving, strategic planning, donor relations, and prospect research. He has also mentored over 5,000 students and nonprofit executives on becoming expert leaders in their field, teaching them how to connect to donors on a more authentic level, tap into their own skills, and walk boldly into their organization’s purpose.