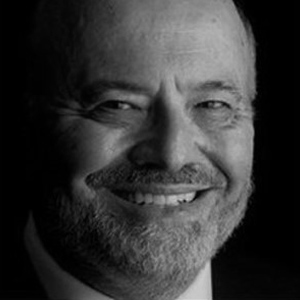 The truth is, I do love being a fundraiser. I have done this work for nearly 30 years. During that time, I have lived in four states, taken part in innumerable conferences and webinars, taught the craft to hundreds of associates, raised a lot of money for my employers and clients, met some wonderful investors—and in short, I have had a wonderful time.

What is it about fundraising that makes it such a great profession? Why are we fundraisers? I think that it is because most often, we feel like we are some of the luckiest people on earth, because we are doing work that matters. Let’s keep doing it and striving to do it better all the time.

John has a 25-year career as an association, foundation, economic development, chamber of commerce, and fund raising professional. He raised more than $160,000,000 and created more than 10,000 jobs for the organizations and communities he served.

John’s track record of non-profit management and fundraising successes across the nation gives him unique qualifications to develop and lead community and state-based initiatives.

In Maryland he was selected as the Outstanding Young Banker of the Year, in California outstanding Junior Chamber President of the Year, in Michigan he was honored with 33 national awards including four national “Program of the Year” awards in Economic Development, Community Development, and Membership, and In Florida his Chamber was ranked a Top–3 Metro Chamber in North America.

He was also honored by the US Chamber of Commerce with a rare 4 STAR Accreditation. His Virginia Chamber became a national two-time award winner and through a rigorous process qualified in back to back years as a national Chamber of the Year candidate for the first time since the Chamber’s inception in 1906.