Lessons in Fundraising for Challenging Times 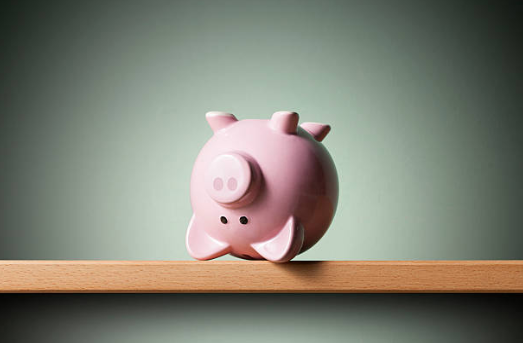 A large majority of the nonprofit world was not prepared for the cataclysmic economic downturn of 2008. Terms like “underwater endowments” and “individualized stewardship plans” were new concepts for many.

In 2008, I was in the middle of a $16 million capital campaign at a college in Western Massachusetts. I learned six key strategies that guided us through that successful campaign. With the effects of COVID-19 being felt around the globe, I couldn’t help thinking of these tips and wanted to share them with Convergent clients and nonprofits in the midst of a campaign or considering starting a fundraising effort:

The kneejerk reaction may be to circle the wagons and stop fundraising altogether. Will a tumbling stock market impact the size of gifts? Though the stock market declined in 2008, it bounced back and charitable giving did as well. And in fact, studies found that the level of overall giving did not follow the decline of the stock market. For those nonprofit organizations that stuck their head in the sand and canceled campaigns, it took years to recover.

Economic downturns often increase donors’ inclination to support initiatives that are tied to the most vulnerable. In 2009, giving to Food Banks increased nationally from $1.2 billion to just under $1.6 billion. Focus your requests on specific areas or outcomes during these times. For example, you may consider a push for emergency funds. Community colleges may ask for support for financial hardship scholarships as opposed to general or merit-based scholarships.

Many endowments went “underwater” in 2008, meaning the amount in the fund dipped below the donor-organization agreed upon endowment levels. Unbelievably, some nonprofits never reached out to their donors (we prefer to call them investors) to share this information. Did these nonprofit leaders think that the donors/investors weren’t aware that their investments were declining? When approached by the nonprofits who took a more direct and upfront approach, most people appreciated the honesty and the great majority in our experience agreed to still allocate funds out of the endowments.

As I mentioned, I was in the middle of a $16 million capital campaign in 2008. Many gifts had been secured and pledge payments had started. We went back to every single one of these investors and gave them the option of reallocating how much they pay per year. In some cases, we agreed that investors could simply skip a year, so a $100,000 gift at $20,000/year for five years became a $100,000 gift spread over six years, skipping the payment in 2009. The total amount didn’t change, and the investor was ecstatic. The bottom line was that his or her commitment to the college didn’t change just because the economy tanked.

5. Reinvest in Cultivation and Stewardship.

Tough times don’t last, and your nonprofit’s committed, engaged friends and supporters will greatly appreciate the fact that you value them beyond giving and continue to engage them in your organizational mission. Continue stewardship activities during down times and the chances are pretty good that you will keep these prospects and investors in your fold.

Interest rates in Charitable Gift Annuities in 2009 averaged six percentage points above investment rates, AND the income was guaranteed. Presenting these options, especially to loyal investors in your nonprofit, is a great way to secure a gift with a win-win scenario. Also, putting a nonprofit in a will or trust is done so without an outlay of cash, and the eventual rewards are usually greater.

So, as we’re telling our nonprofit clients across the country today, don’t panic! Focus your messaging, communicate, steward, and be flexible, and your nonprofit will not just survive this economic downturn … it could actually thrive. 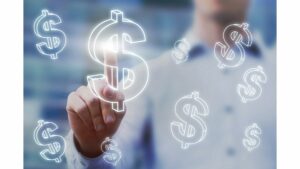 Preparing Your Organization for Fundraising in 2022 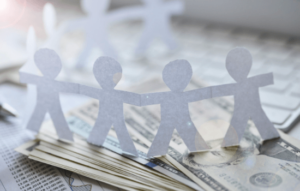 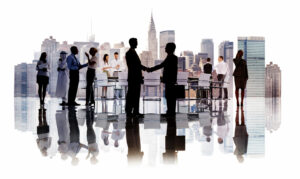 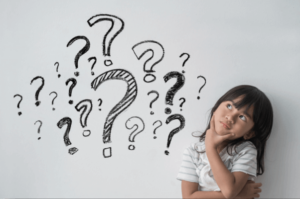 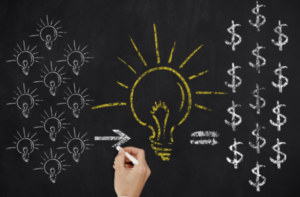