Gen Z: The Next Generation of Nonprofit Donors & Volunteers 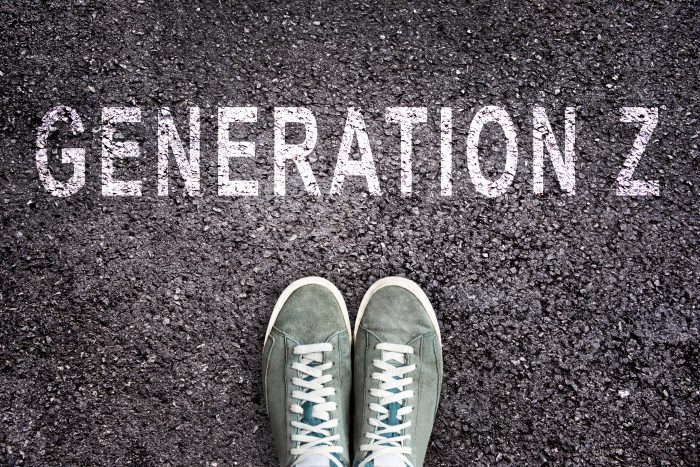 Is Gen Z the Next Generation of Nonprofit Donors and Volunteers?

Generation Z, the demographic profile of young people born between the late-1990s and early-2000s, is becoming a key contributor group in the nonprofit world. With high levels of engagement and extra money to spend, their nonprofit giving habits reflect their position as the next generation of donors.

They’re quickly catching up to their Millennial predecessors as the largest influence in the global consumer market. They hold over $44 billion in buying power and will make up 40 percent of all customers by 2020. Generation Z is also the most diverse and best-educated generation yet.

Often nicknamed “philanthroteens” for their dedication to sociopolitical and environmental causes, this audience presents big opportunities for nonprofit campaign managers and outreach organizers.

Here are three important statistics to help you understand this generation of donors. I’ve also provided takeaways to guide your next steps in engaging with this cohort.

They Spend their Time and Money ‘Giving Back’

With this money-conscious mindset, they start researching financial planning at just 13 years old. Around 60 percent of Gen Z’ers already have a savings account. They currently contribute more than $4 billion in discretionary spending.

Part of that discretionary spending is redirected to nonprofits they care about. A 2015 study of Generation Z representatives in the U.S. and U.K. found that 32 percent have donated their earnings or allowance to nonprofits 10 percent want to start a nonprofit someday.

They’re also more likely to give their time volunteering. According to the National Bureau of Labor Statistics, 26.4 percent of 16- to 19-year-olds volunteer regularly.

Takeaway: With their “give back” attitude, Generation Z is the next pipeline of nonprofit donors, volunteers and professionals alike. Now would be a good time to start seeking support or recruiting in this group as they come to age.

In the international consumer market, Generation Z is driven to support brands that display a strong social impact stance and donate proceeds to charity. A MNI Targeted Media Inc. study found that more than half of Generation Z representatives say that social impact is an important factor when deciding to buy from a brand. This is a make-or-break factor in deciding whether a company or organization is worth their money.

According to Cone’s 2017 Gen Z CSR study, Gen Z is the most interested in prioritizing causes that tackle poverty and hunger, which is a change from previous generations who cited economic development as a major area of focus. They also support causes that impact the environment, human rights, health, and education.

These Next Generation Donors Respond Best to Photo and Video Campaigns

As the mobile internet generation, Gen Z consumes most of their content on their smartphone, tablet or laptop. With an attention span of eight seconds, Generation Z is more likely to respond to visually stimulating messages.

This is why video platforms are where Generation Z goes for learning, entertainment, and news. They reject traditional marketing channels such as cable, print, and even email newsletters.

Generation Z is also incredibly responsive to a compelling impact story. Nonprofits that translate their data, case studies and testimonials into narrative-based storytelling are more likely to grab the attention of younger audiences.

Takeaway: Invest in running short, yet engaging story-based video campaigns on YouTube, Snapchat and Instagram to better attract and retain the next generation of donors.

In short, the next generation of nonprofit donors and volunteers is growing up quickly, and they care deeply. This is good news for nonprofits, as long as you can speak their language and prove your outcomes match their passion. Generation Z will make an impact on our communities for many years to come. 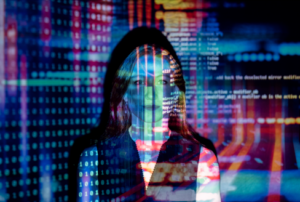 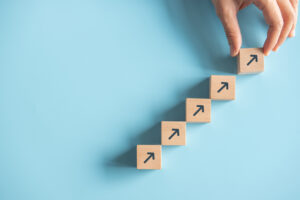 Moving Beyond Membership: Funding Your Chamber of Commerce’s Future 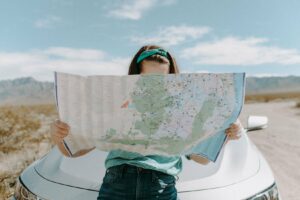 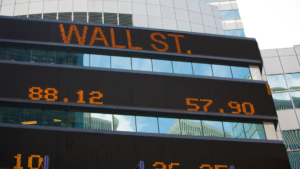 A Fundraising Lesson from Wall Street 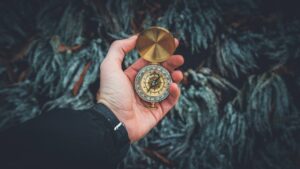 5 Questions to Help Craft a Strong Case for Support

Cheryl has an extensive background in fundraising and business development for both the nonprofit and for-profit sectors. She is an executive adept at positioning organizations for growth, with a demonstrated prowess to effectively develop and implement strategic marketing and sales plans to achieve or exceed revenue expectations. Over the last twenty years, she has helped raise over $150M in funds for venture capital, private equity firms, and internal corporate boards.