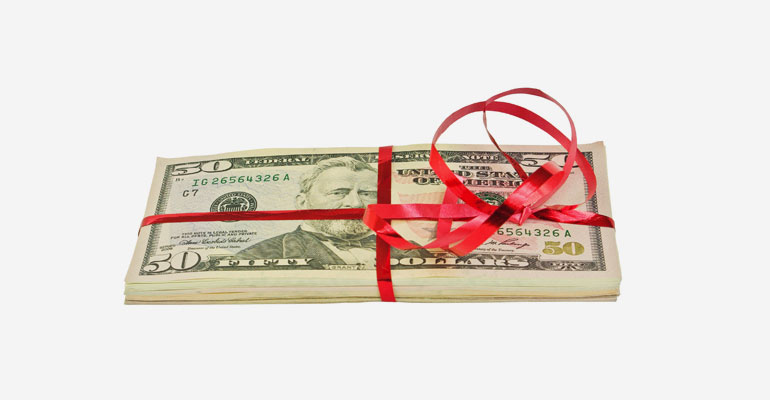 I always enjoy attending the International Economic Development Council annual meeting and last month’s gathering in Ft. Worth was no exception. I believe I have attended 22 or 23 of these meetings over the years. For me, it is a time to catch up with old friends and colleagues while hearing about the latest trends and best practices in the world of economic development. It also provides an opportunity to showcase how Convergent can help an economic development agency raise money and meet its full potential.

While having lunch in Ft. Worth with a handful of long-time economic development professionals, the topic of local government funding of local and regional economic development organizations (EDOs) came up. Some in the group shared the philosophy that the higher proportion of private funding, the better. And, ideally, according to these colleagues, local and regional EDOs should try to raise enough money from the private sector so that public sector funding is unnecessary altogether. Several around our lunch table made the point that there are almost always strings attached to the use of tax dollars for economic development  programming. One colleague went so far as to suggest that it is so much easier to work with business leaders than it is to work with elected leaders.

I agreed with many of the points these experienced professionals made. I have found it to be true that there are different sets of rules and guidelines associated with the expenditure of tax money. For example, one time, while serving as the President of a local economic development organization, I could not use public money to pay for alcoholic drinks while entertaining prospects and clients. Instead, I had to use money raised from the private sector for those occasions. Internally, I basically created 2 budgets. One budget was associated with the tax money and the other budget was associated with the private money. We had a great deal more flexibility to spend the money raised from the business community and private individuals than with the public money.

With all of this said, as a general rule, I disagree with those who say that it should be the ultimate goal of the local or regional EDO to have enough private funding that it makes it unnecessary to ask City, County or Township governments to invest in the organization. In my view, today’s elected official wants to be engaged in economic development. In many cases, campaign promises were made by these officials with regard to new jobs and new investment. More times than not, after taking office, they want to be able to demonstrate to their constituents what they have done to create jobs. If the local or regional EDO fails to provide them with an outlet to invest money and get engaged, the elected officials may take other steps to ensure they are engaged in economic development. Some of those potential other steps could complicate the mission of the existing EDO(s). For example, the elected body may create or expand their own economic development office. Or, perhaps, the elected leadership will support the creation of another nonprofit entity that will happily solicit and accept their public participation, while creating some potential competition for other nonprofit ED agencies.

So, to summarize, I think it is critically important for local economic developers to understand that, in most cases, the elected body will invest their economic development programming money somewhere. If they don’t invest it in your organization, they’ll invest it somewhere else.

In his 28 year career as an economic development professional and chamber of commerce executive, Jim has raised more than $112 million and has created more than 18,000 jobs for the organizations and communities for which he has served. Well-respected within the national chamber of commerce and economic development communities, Jim holds a Certified Chamber Executive (CCE) designation from the American Chamber of Commerce Executives and a Certified Economic Developer (CEcD) designation from the International Economic Development Council and is only one of 15 professionals in the nation who hold both the CCE and CEcD designations.