Building Your Organization For Its Future Growth 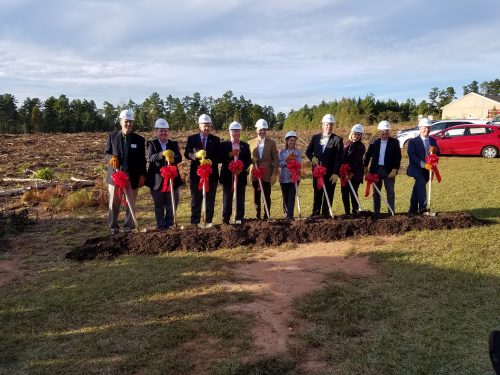 18 Jun Building Your Organization For Its Future Growth

This YMCA had leased buildings from the city and moved from place to place over its entire 125-year existence. How do you find the funding for the permanent home you need in order to provide a vibrant, central hub for youth development, social responsibility and healthy living in the community? 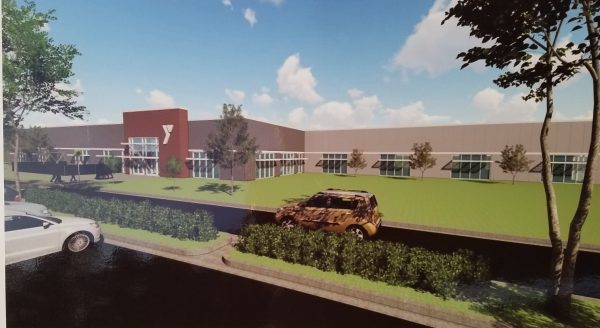 Convergent helped us go through this process painlessly. The day-to-day of the study and campaign would have been hard to manage without them. They represented the YMCA well.”

The Foothills Area YMCA was chartered in 1894 on the Clemson University campus. For its entire 125 years of existence, it had operated out of leased or borrowed buildings as a programs-only YMCA. The moves were truly a struggle for the organization as it had outgrown these temporary facilities. It needed a permanent home to provide a vibrant, central hub for youth development, social responsibility and healthy living in the community. To do this effectively, the Foothills Area YMCA needed a building of its own.

In order to get a loan for a building, the Foothills Area YMCA had to prove that the community wanted this facility as much as the YMCA did. Convergent conducted an impactful feasibility study with 71 local and business leaders.

Key takeaways included high prioritization by the leaders on the Y’s mission, effectiveness, and programs. This helped the YMCA secure their loan and
provided the basis for powerful communications and marketing to officially kick off a capital campaign. For the campaign itself, we quickly secured several key donations from corporate leaders in the area. We also assisted the Foothills Area YMCA in demonstrating an annual post-construction economic impact of $5 million which resonated with potential investors in the campaign.

We really really felt a connection with Convergent from the start. They added structure to our feasibility study and credibility to our fundraising campaign.”