Generating Support in Your Community 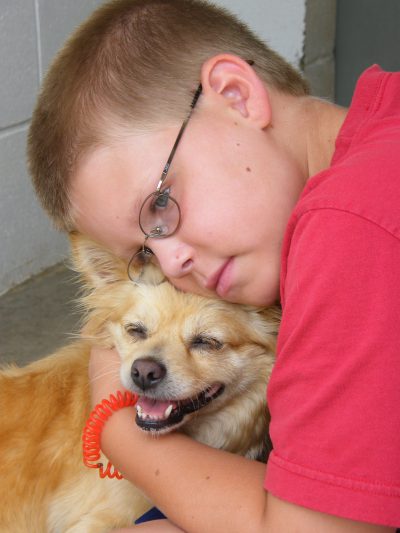 19 Dec Generating Support in Your Community

Fundraising is a skill and a full-time job. When your community has been approached numerous times for donations and volunteering over the years, how do you get investors excited about supporting your project? 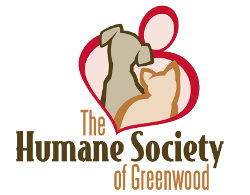 The Humane Society of Greenwood (HSOG) desperately needed more space and a more modern facility to reduce turnaround times and save more animals. The HSOG was contracted by Greenwood County, which had pledged $2 million toward a new facility. The HSOG Board knew more funding would be necessary to accommodate the needs of their community. They decided to raise the funds to build and operate the spay/neuter clinic, education room, and adoption center, while Greenwood County funded and operated the impound center of the facility. With a goal of raising $1.2 million, the HSOG was ready to begin a capital campaign.

Not everyone has the passion and the skillset for fundraising and full-time solicitations. Many organizations find that their board and staff are not comfortable asking for large dollar amounts as is needed in a capital campaign. At HSOG, there were business leaders helping drive fundraising who felt that outside counsel was not necessary but were not moving the needle on solicitations themselves. After a thorough feasibility study, however, one of these leaders ended up being Convergent’s biggest champion. He truly walked the organization’s board of directors down the road to a successful campaign with us. With the promotion of a new branding effort (Unleash the Possibilities) and events to gain exposure and support, as recommended in our feasibility study, HSOG was able to lay the groundwork they needed in their community and with volunteers for a solid fundraising campaign.