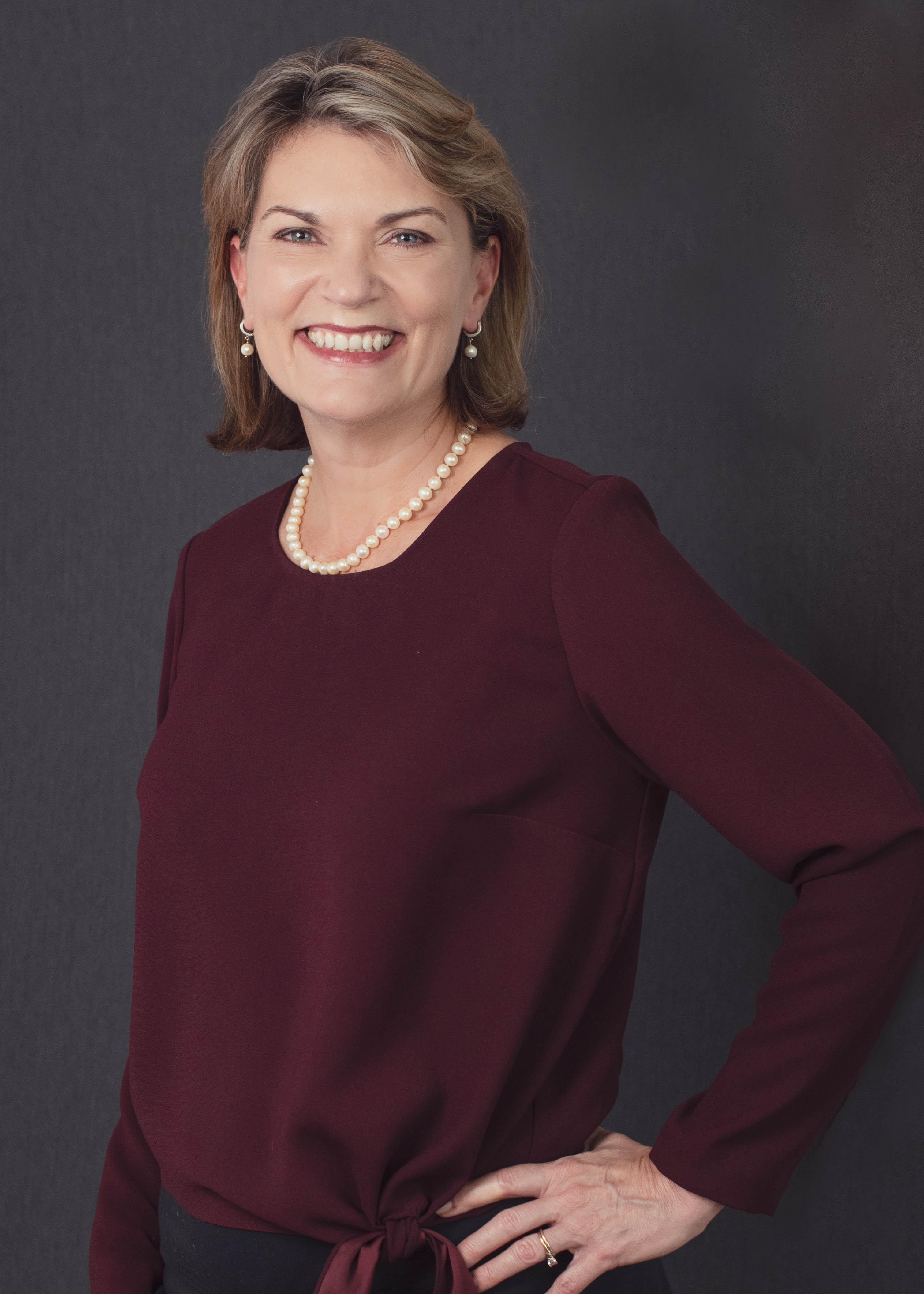 For most of my career, I have had the honor to work for or with nonprofits focused on building their local communities. I find it extremely rewarding to see a community work together addressing a need.

What makes the difference in a nonprofit’s success? I believe the first step for any nonprofit to be successful is to understand and clearly define its mission, but that is not enough. I’m passionate about having a process that brings the mission to fruition. That includes identifying goals with measurable outcomes, strategies, and tactics. As a member of the Convergent team, I have the opportunity to help a variety ofnonprofits reach their fundraising goals. This allows the nonprofit to focus on fulfilling its mission to make a difference in the community.

Carlotta has spent more than 20 years working for nonprofits providing growth and development for its members and their communities. Prior to joining Convergent in 2018, she served three chambers of commerce in Georgia, North Carolina and South Carolina as CEO. At each, she created and executed a mission-focused strategic plan resulting  in membership, retention, and top-level investment increases. She also assisted in strengthening each organization’s role as a leader in community development and business advocacy.

Throughout her career, Carlotta has built coalitions of diverse groups to foster community success.  For example, she led the 2010 campaign for the relocation of  F35 squadrons to the Marine Corps Air Station – Beaufort. (MCAS).  At the worst point of the Great Recession, she raised nearly $100,000 to fund the campaign. Her efforts marketing MCAS’s public comment session attracted the highest attendance for public comment seen for a U.S. military installation. Operation F35Beaufort received the Association of Chamber of Commerce Executives top communication award in 2011.

Carlotta’s strengths are building coalitions across diverse groups and creating messages that resonate with target audiences. The result is well-supported, well-funded initiatives. Her enthusiasm and focus will enhance all projects benefiting from her engagement.