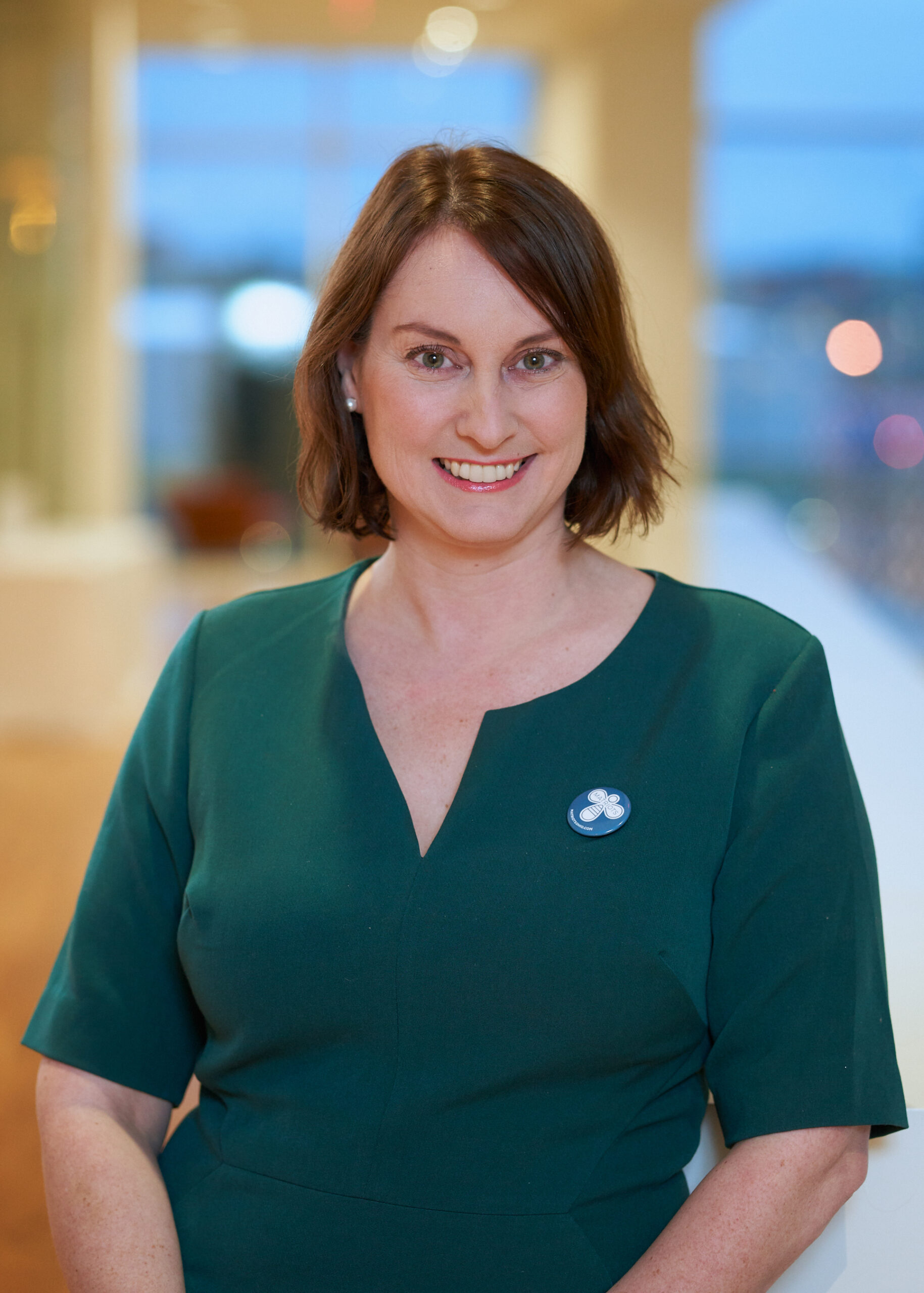 I started my career lobbying for higher education funding for my alma mater. After catching the political bug, I jumped into the deep end as a political fundraiser and campaign staffer for campaigns and ballot initiatives in Ohio and Michigan. Then in 2005 I was recruited to transition into nonprofit fundraising, and I’ve never looked back.

Throughout my career I’ve helped organizations raise millions of dollars through a myriad of strategies including individual and corporate major gifts, capital campaigns, workplace giving, online, and through community and match campaigns. I love traveling from community to community, spending time in boardrooms and city halls, backyard barbeques, and community rooms sharing good ideas and telling the story of great campaigns and fantastic organizations.

I’m passionate about many nonprofit missions and know firsthand how they impact our communities. I also know how hard nonprofit staff work. It’s the tireless work of these leaders that motivates me to continue my work in the nonprofit industry and inspires me to ensure they have the resources and funds they need to complete their mission.

Elissa is an accomplished and integrity-driven professional offering 20 years of impressive results building relationships and creating solutions that move nonprofit missions forward. She is recognized as a leader with strengths in creating strategies and communications that yield fundraising results while building coalitions and movements that passionately support an organization’s mission.

Elissa’s fundraising experience started in her early career as she assisted political campaigns with fundraising. From there she built a nonprofit fundraising career working principally with community colleges and human services organizations.

Throughout her career she has generated support from businesses, foundations, individuals, and government entities alike. Additionally, she has created many successful fundraising campaigns that have targeted membership and alumni groups effectively to increase philanthropic giving  while maintaining their existing relationships within each organization.

During Elissa’s tenure at Columbus State Community College, the school completed a successful $5 million capital campaign amid The Great Recession. At Mid-Ohio Foodbank, Elissa embraced a focus on donor- and data-centered strategies to build the organization’s major gifts initiative into a robust program that significantly increased donor retention. She also built a full pipeline engagement program that increased year-over-year giving by 15 percent.