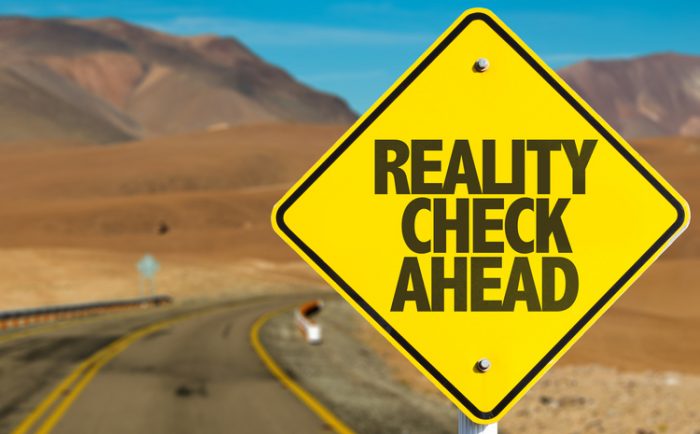 5 Fundraising Misconceptions and How to Address Them

Adapted from ROI for Nonprofits: The New Key to Sustainability

The original title of this section was “Five Classic Fundraising Campaign Myths,” but that implied that these misconceptions had a strong probability of being false. The fact is, they are not false, just no longer appropriate when ROI is introduced correctly.

The truth is that a nonprofit is a business whether one philosophically agrees with this or not. As the saying goes: nonprofit is a designation, not a goal.

Characteristics of a business, whether designated by the IRS as for-profit or nonprofit, broadly include revenue, expenses, and what is left when the latter is subtracted from the former. In the for-profit world, what is left is profit or loss. While the nonprofit world does not use the term profit, they seem quite comfortable in adopting the term loss. Both classifications pay employees, have boards or oversight committees, and provide a product or service. Both will cease to exist if they operate in the red for too long.

2. People give to people, not causes.

A 26-year veteran of the fundraising arena and personal friend, George Pfeiffer, once said, “Perhaps this is an oversimplification.” People do give to people. They also give to causes. Let me restate this simplification:

Why not fire on all cylinders and give them both?

Any book on Fundraising Campaigns 101 will tell you that a peer-to-peer solicitation is most effective. The solicitor must be the same as or slightly above the solicitee in some contributory, socioeconomic, or societal fashion. If prospects are giving only because the right person asked them, the only motivation being employed is the personal credibility of the person doing the asking; it completely ignores the good work done by the organization.

The situation often becomes a vicious philanthropic cycle in a given locality when it devolves into simply swapping checks from one organization to the next. The conversation typically goes something like this:

Bob: “Bill, remember last year when you asked me for $50,000 to help the new Community Center?”

Bill: “Sure I do. Without your help, it wouldn’t have been a success.”

Bob: “Well, this year I’m in charge of the campaign to build the new cancer wing at the hospital. Can I count on you to help us out at the same level?”

Bill: “Well, money is kind of tight this year.”

Bob: “C’mon Bill, it was tight last year when I helped you out.”

Bill: “Okay Bob, I’m only doing it because we’re friends.”

This scenario does raise money, and does get a nonprofit funded. However, the fundraising campaign could easily reach three or four times that amount if the cause was:

The implications here are that because one is doing God’s work – feeding the poor or tending to the sick – demonstrating ROI is not important. Stated differently, people will not need to see value to be convinced to invest in an organization doing God’s work.

4. ROI does not belong in a nonprofit.

When Convergent started in 2009, the audacity of suggesting that a nonprofit be expected to demonstrate ROI was not well received. “It’s not even possible to do it!” many exclaimed. My, how things have changed.

Even if one does not consider how our business has grown, which could be viewed as biased, the fact that most grant applications now contain a section entitled “Expected Impacts” or “Outcomes to be Achieved” is evidence enough that the concept is widely accepted.

5. ROI is not a motivation for my donor base.

The response to this is very straightforward; if you believe this, then you are leaving huge amounts of money on the table. If you are only firing on the cylinders of emotional appeal, you are not engaging the larger universe of potential investors in your fundraising campaign.

When a nonprofit investor is faced with a choice of investing in a nonprofit with a demonstrated track record of effectiveness versus one who basically says, “Just trust me,” which choice do you think the investor will make?