The Right Stuff: Lessons in Fundraising for 2019 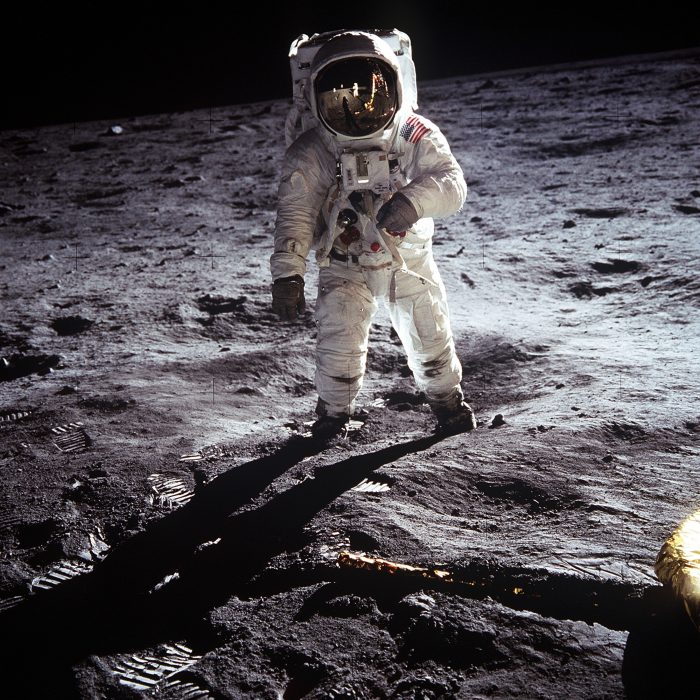 Lessons in Fundraising for Nonprofits for 2019

A few weeks ago, during the  50th anniversary of the moon landing, my husband and I watched “The Right Stuff.” The 1983 movie based on Tom Wolfe’s novel of the same name tells the story of the U.S. space program before the moon landing.

Who knew a movie about the U.S. space program would have pointers for the funding world? I found two great fundraising lessons in this award-winning film that I wanted to share:

The first is the premise of the title, “The Right Stuff.” The seven original pilots featured in the movie and book had the “right stuff” to become astronauts. In the nonprofit world, we call the right stuff “Asking Rights.”

Asking Rights include the nonprofit organization’s credibility, strategic plan, fundraising skills, and its outcomes (ability to show future impact and return on investment). If the organization has these, then it has the foundation in place to successfully ask for large, meaningful dollars. (Not sure where your nonprofit stands? Take this short quiz to see if you have “the right stuff”.)

The second lesson came to me while watching the scene where the astronauts were discussing who really flies the spacecraft with the scientists who designed them. The scientists believe they do and designed the craft to be completely automated. The pilots, of course, believe they should be in control of flying and want manual control returned to the spacecraft. As the press clamors outside the room where they are talking, Gordon Cooper, played by Dennis Quaid, says to the scientists, “Boys, you know what makes this bird go up? Funding makes these birds go up!”

Gus Grisham, played by Fred Ward, responds, “That’s right, no bucks, no Buck Rogers.” So true! Your nonprofit may have the right stuff, but without funding, that bird won’t fly.

Those of us working in the nonprofit world have often seen people fall into the mindset that their cause is so great, the investor should thank them for the opportunity to be involved. Like the scientists in the movie, they forgot what truly powers their organization. Investors are vital to a nonprofit’s success in fulfilling its mission.

Make sure your investors, both current and potential, know this. Provide them regular updates on how your organization is implementing its mission, the impact it is making, and acknowledgment that it would not happen without investor support. Use different mediums to touch your investors, including newsletters, phone calls, and one-on-one meetings. When courting new investors, make sure they know the importance of the role they play in the organization’s ability to make a difference. Without them, no matter how much “right stuff” you have, there will be no Buck Rogers changing the world.

Following these simple fundraising lessons can help your nonprofit take a giant leap forward in making your mission happen. Start the countdown, and go for it!

Carlotta has spent more than 20 years working for nonprofits providing growth and development for their members and communities. She helps every organization with which she works to strengthen their role as a leader in community development and business advocacy.